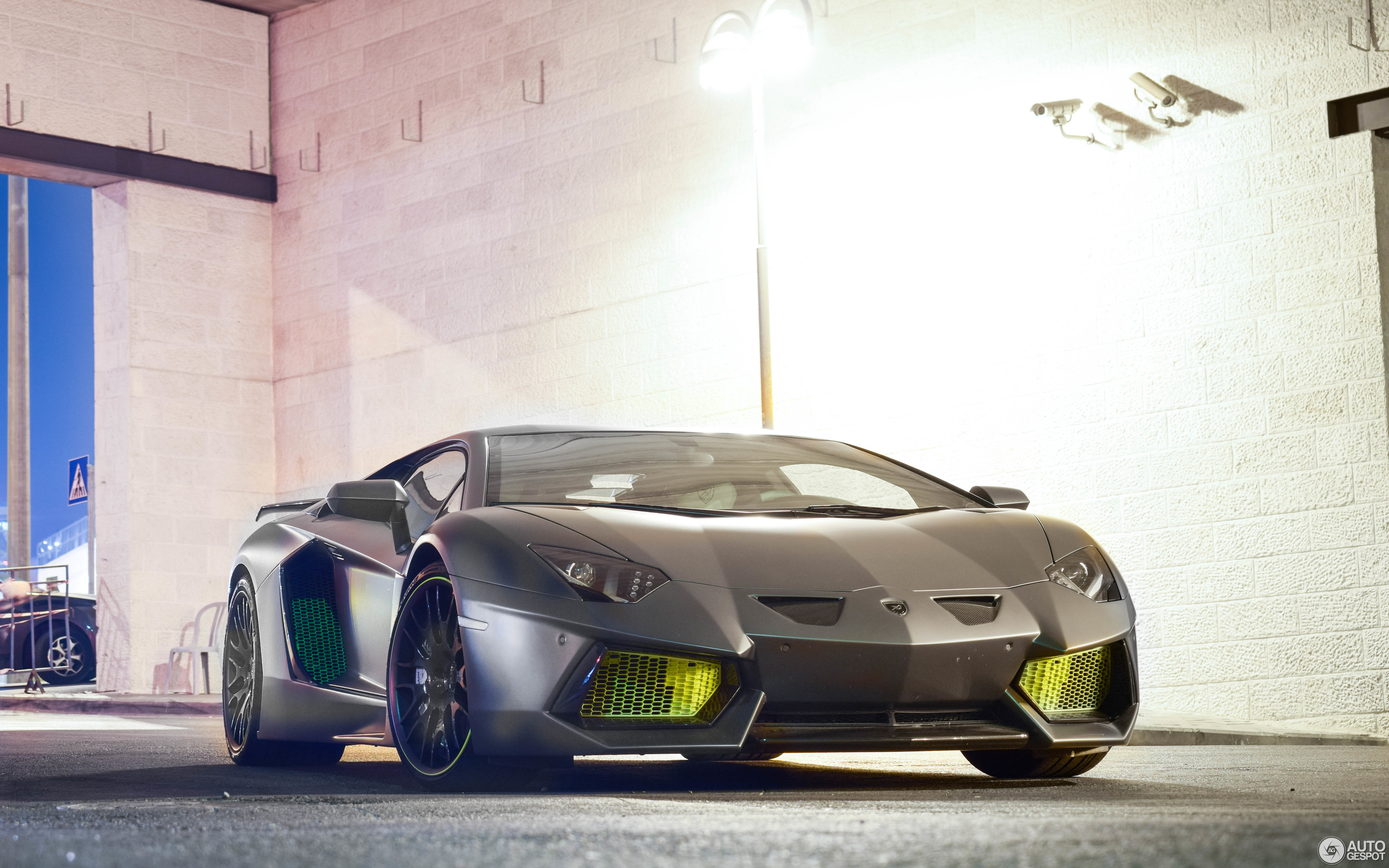 Spot #500! Two years ago I discovered about Autogespot and started uploading pictures of the cars I've got to see in Israel. By that time we didn't have too many rare cars but in this two years, we have got to see modern Lamborghinis, Radicals, McLarens, Rolls Royces and Lotus-cars we wouldn't have to imagine will be driving on Israeli roads.3 tracks were built and a few car leagues including all sorts of cars were opened. In these two years, I posted 500 spots that got viewed over 430000 times and got many cheerful comments from enthusiasts from all over the world so thank you all, I really appreciate the support and hope I will get to spot 1000 too although in a month I will be a soldier in IDF so it will be quite challenging!!!! I had chosen this Hamann Nervudo to be my 500TH spot because it is the craziest looking and mighty sounding car I had to experience in the last year or two.It was custom ordered by Moshe Hogeg (The owner of FC Beitar Jerusalem) to look exactly like the one from Monaco but without light tinting. Two weeks ago I saw in out a live group that the Hamann was parked next to "Teddy Stadium" where FC Beitar games and training are held. I had to sprint from my grandma's house and made a walk which usually takes me twenty minutes, in 5!. When I arrived I saw the beast at all it's glory. Spotters,kids and even a couple of friends with an Evo X came especially to look at that sight. It was amazing,a true car spotting moment. I walked around with the adrenaline rushing, took a deep breath and started photographing. When the owner came and drove off I knew my ears wouldn't be the same again after this encounter and said to myself-It's not a dream...IT'S ISRAEL.